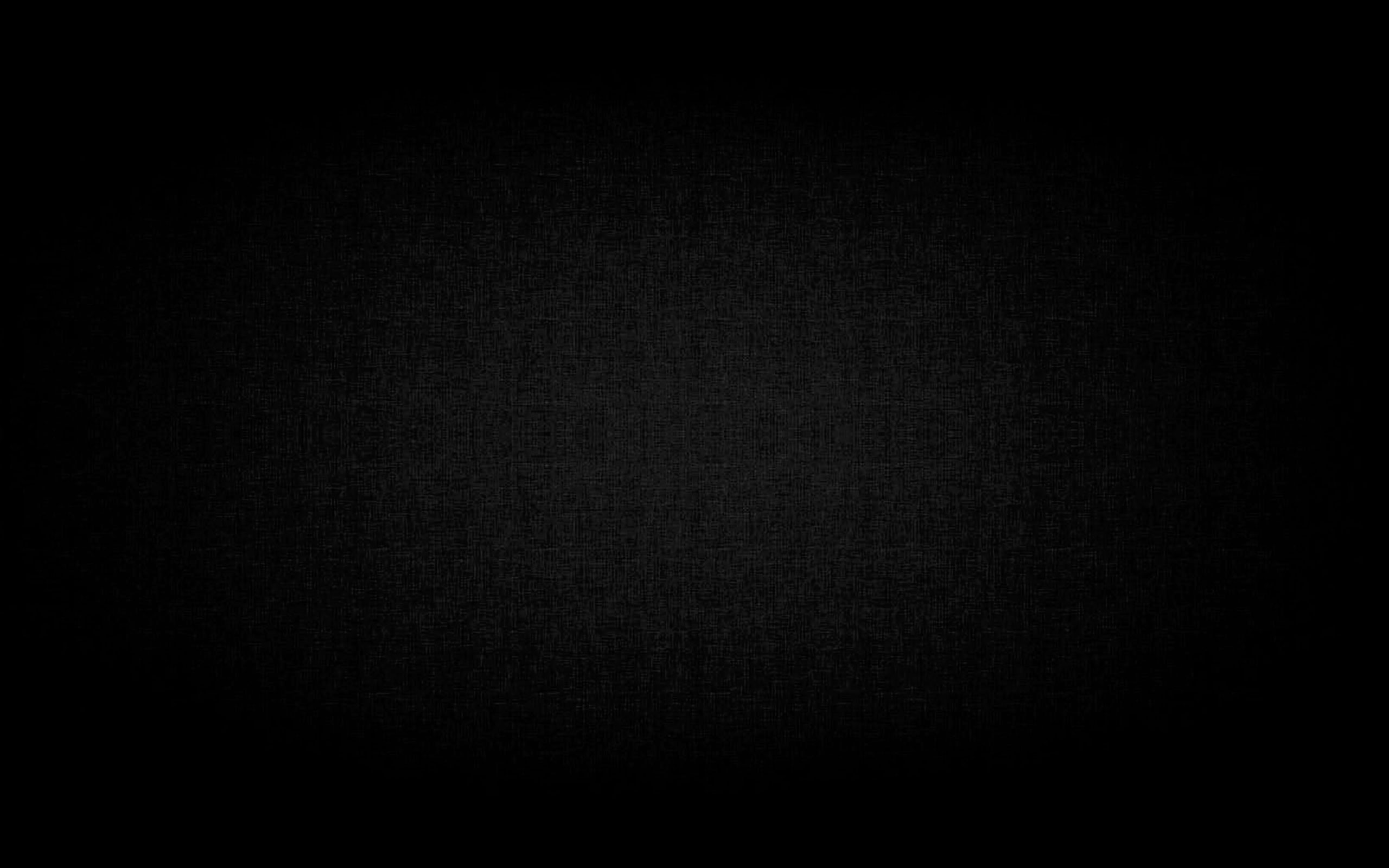 Eckehard Stier was born and raised in Dresden, and he has gone on to make a mark on the global music scene. His career began as a member of the famous Dresden Kreuzchor, where he was the first-prize winner of the Rudolf Mauersberger scholarship. His first appointment as a music director was with the Gerhart-Hauptmann-Theatre Görlitz and the New Lausitz Philharmonic and he was the Chief Conductor oft he Auckland Philhamonia Orchestra from 2009 - 2015.

Eckehard Stier has built strong audience and critical support for his distinguished performances as well as his championing of contemporary and lesser-known masterworks. With Auckland Philharmonia Orchestra he has conducted numerous New Zealand premieres, including John Coriglianos Mannheim Rocket and Campagne di Ravello, John Adamss The Wound Dresser, Paul Schoenfields Four Parables for Piano and Orchestra and Duke Ellingtons tone poem Harlem. Maestro Stiers interpretations of the symphonic works of Mahler and Shostakovich are internationally acclaimed.

With a broad repertoire of more than 80 operas Eckehard Stier is well known as an opera conductor. His interpretations of the works of Richard Strauss and Richard Wagner in particular have received acclaim from both audiences and critics.

Beside his activity as a conductor he is a popular pianist accompanying and interpreting silent movies and in jazz, while his innovative approach to music is reflected by projects involving ethnic and cross-over styles.